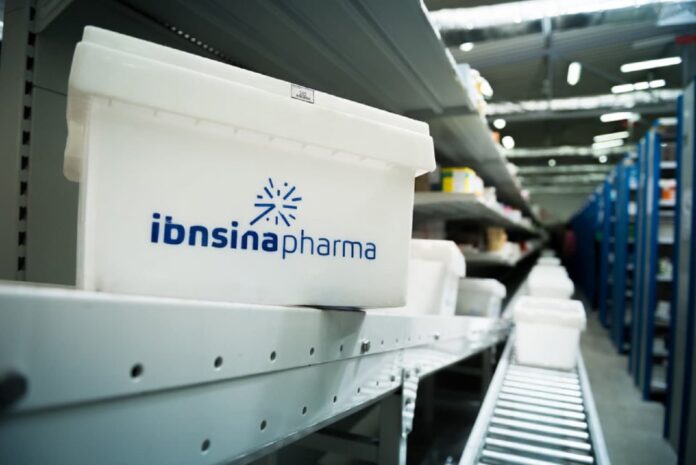 The Egyptian pharmaceuticals company Ibn Sina Pharma intends to launch two new companies in the field of digital health and logistics before the end of this year as part of its expansion in the local market.

Mohamed Shawky, director of investor relations at the company, said that it plans to complete its expansion during the coming period by entering various fields, as it intends to establish and launch two new companies, the first in digital technology and the other in logistics.

He explained that his company has completed the procedures for establishing the first company that will specialize in digital technology, and that will invest in healthcare services and launch new applications in the medical field, whether for the benefit of “Ibn Sina” or any of the other companies operating in the local market.

He indicated that Ibn Sina is working on completing the establishment of the second company in the field of logistics, which will work in establishing warehouses for the benefit of others and other services, explaining that the two companies will fall under the umbrella of the investment arm of “Ibn Sina” in health care.

It is noteworthy that Ibn Sina’s board of directors agreed during July 2020 to establish a company to invest in various fields of health care, with a capital of 750 million pounds.

Shawky confirmed that Ibn Sina’s board of directors will determine, during the coming period, the volume of investments to be injected into the two new companies, and the capital of each of them.

On the other hand, he said that Ibn Sina Pharma invested during the first half of this year about 76 million pounds, of which 20.5 million were directed to its digital expansion by developing the current technological infrastructure and launching new systems to link pharmacies under contract with a unified electronic system, allowing the systems to be integrated with the digital platform. Affiliate of the company, in addition to launching the “ISP Suppliers Digital Platform” application for pharmaceutical companies supplying “Ibn Sina”.

He added that the investment value included an update of the current branches, the opening of two new branches, the renovations of the company’s administrative building, in addition to raising the efficiency of the distribution fleet, pointing out that Ibn Sina Pharma intends to open two more branches before the end of the year.

He revealed that his company plans to complete pumping investments until the end of the year at a value of 64 million pounds with the aim of boosting sales, so that its total investments during 2021 will be about 140 million pounds.

Ibn Sina Pharma achieved revenues of 10.1 billion pounds during the first half of 2021, compared to 8.8 billion for the same period last year, with an annual growth rate of 14.1%, and the gross profit rose at an annual rate of 8.6% to 761.6 million compared to 701.1 million in the same period.

Commenting on the company’s business results, Shawky said that Ibn Sina Pharma benefited from the recovery that the drug market witnessed since the beginning of 2021 from the negative effects of the Corona pandemic, explaining that the drug market locally achieved growth during the first six months of this year by 9.9% compared to the previous year. Same period in 2020.

He pointed out that the company is working to enhance the growth achieved until the end of this year, especially in light of the expectations that the Egyptian pharmaceutical market will record a growth rate of 10-12% during 2021, compared to only 8% last year.