Egyptians Consume 1.3 Billion Packages of Medicine in the First 7 Months of 2021, with a Value of 46 billion EGP 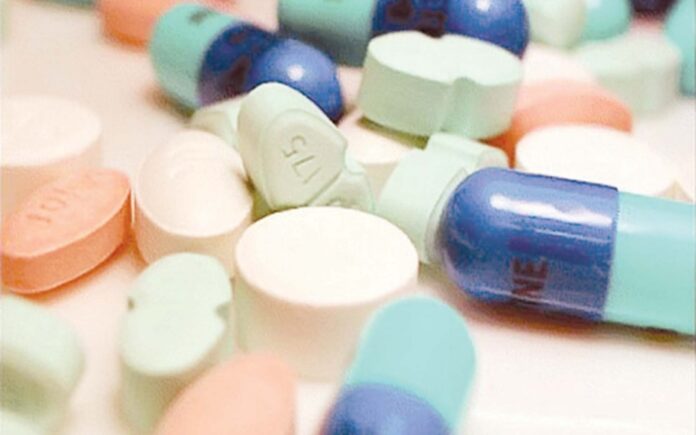 Informed pharmaceutical sources revealed that the number of units sold in the Egyptian pharmaceutical market, during the first seven months of this year, through the “private sector” reached 1.305 billion units, a decline of 4.9%, and sales values ​​of 46.1 billion Egyptian pounds.

The sources indicated, in exclusive statements that the Egyptian pharmaceutical market achieved sales in terms of the number of units during the month of July by about 177 million units, a decrease of 12%, with sales values ​​of 6.272 billion pounds.

The Egyptian pharmaceutical market owns about 155 drug factories, in addition to 40 factories under construction, along with about 1,200 commercial companies that manufacture their products for others, and about 20 foreign drug companies operating in the market, whether through their factories in Egypt or through their scientific offices.