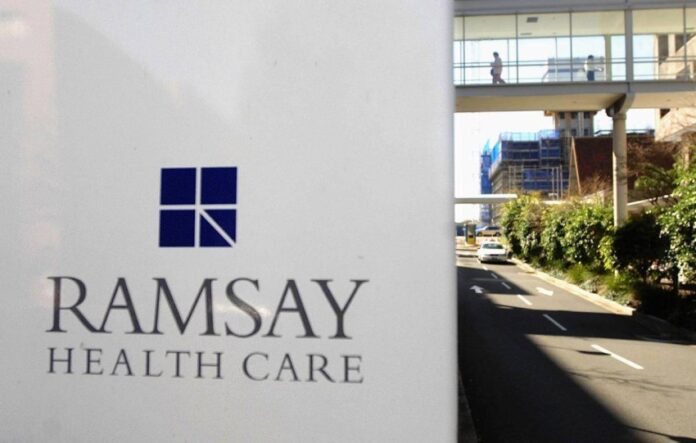 Abu Dhabi Investment Authority (ADIA) will be among a group of investors in a consortium led by KKR & Co that seeks to acquire Australia’s Ramsay Health Care Ltd for A $20.1 billion (US$15 billion).

The person, who requested anonymity for the privacy of the information, said the sovereign wealth fund was backing the offer along with other investors including pension funds.

The Australian Health Pension Fund, known as Hesta, said Thursday that it is participating in the coalition led by KKR & Co.

The Ramsay Corporation, which operates a network of private hospitals across Australia and Europe, unveiled its takeover offer on Wednesday.

Investors led by the US private equity firm offered $88 per share, about 37% above Ramsey’s closing price on Tuesday. Ramsay did not provide details of the alliance, which was allowed to carry out non-exclusive due diligence.

The company is worth $28 billion including debt, making the deal the third largest on record in Australia, according to data compiled by Bloomberg.

The Paul Ramsay Foundation Ltd., the largest shareholder in Ramsay with a 19% stake, said it “would support such an offer if it were made to shareholders”.

In a statement released on Wednesday evening, the foundation said the option to acquire equity would give it “an opportunity to retain its interests in the foundation built by its founder Paul Ramsey.”