Who Are the Most Susceptible People to Coronavirus Delta Plus Variant Infection? 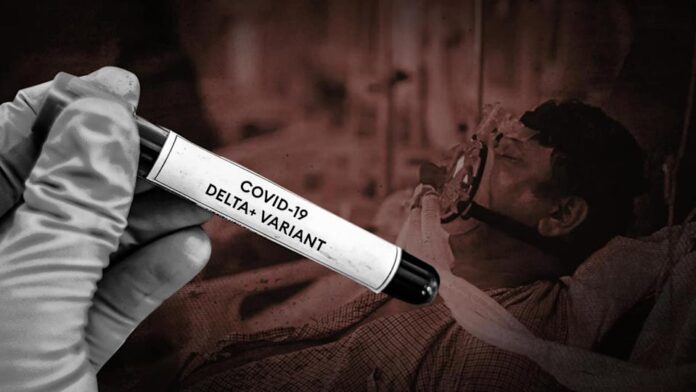 Since the emergence of the novelty Coronavirus, many new variants have emerged and caused havoc around the world, the coronavirus delta variant, which is said to have led the last wave, has mutated into a new strain, Delta Plus, which is more transmissible and worrisome, while the delta variant is said to be Having led the last wave of Coronavirus, Delta Plus increases the chances of another wave, according to the “timesofindia” website.

Therefore, there is a looming fear of the Coronavirus variants, it seems that the delta variant and delta plus, both pose a significant threat to human life, while initially, the elderly and those with pre-existing comorbidities were at risk of infection with SARs-COV-2, It now appears that the remaining population is also under significant threat, with delta and delta plus variants currently the most worrisome from corona,

Recently, government officials in India said that the delta plus variant, or AY.1 variant, is characterized by the acquisition of the K417N mutation, which makes it more dangerous.

They claimed that the delta plus variant has increased transmissibility, stronger binding to lung cell receptors, and a possible decrease in monoclonal antibody response.

Are Vaccines Effective Against Delta Plus Variant?

According to experts, while initially, Coronavirus vaccines were developed in relation to the original strain of coronavirus, i.e. the alpha variant, there is a possibility that the delta variant and the new emerging variants, therefore, have the ability to bypass the antibodies released by the vaccines, scientists have also raised concerns that the newer variants have properties that help them escape immune defenses and help them evade vaccine-driven protection as well.

Who is More Susceptible to Delta Plus Variant?

According to data from UK officials, the delta variant is the most common of all variants in the country, with 95% of all serial cases. Public Health England claims that younger people and unvaccinated and partially vaccinated individuals are more susceptible to the infection.