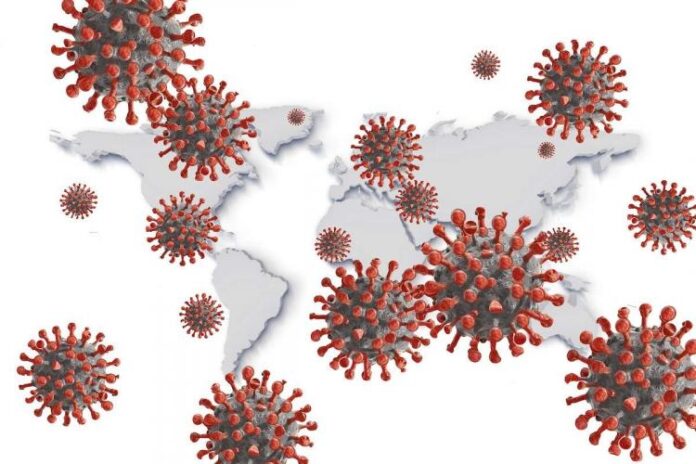 With the advent of the summer and the acceleration of the vaccination process around the world, many thought that the Coronavirus pandemic had become part of the past, but the emergence of the “Delta” variant seems to return the world to square one, which is closures and lockdown.

The World Health Organization says that the “delta” variant is present in 92 countries around the world, noting that it threatens a new wave of Coronavirus, despite the decline in the global infection rate.

According to the US Centers for Disease Control and Prevention, the delta variant was first detected in India in December 2020.

There are many indications of the spread of the “Delta” variant”, as it began to prevail in South Africa, and was monitored in 49 US states, while the record numbers of infection in Russia, specifically in the capital, Moscow, are attributed to this variant.

What makes it scary compared to the rest of the variants is that the speed of its spread is great, compared to the previous variant, as studies indicate that “the infection of the delta variant increased by about 40-60 percent.”

Recent data in England also highlight that the risk of hospitalization doubles after delta (compared to alpha), especially for those with other health conditions.

And the British newspaper “The Guardian” quoted, on Tuesday, an international report, that the “delta” variable imposed stricter restrictions in several countries around the world.

She explained that stricter restrictions across the Asia Pacific region and fueled growing anxiety about holiday travel in Europe, which means a return to the box of exhausting lockdowns.

Greece is a favorite destination for many Europeans, and their public health experts warn that the “Delta” will be the most prevalent strain next August, which implies the need to return to strict closures.

Vaccines in rich countries have led to a decrease in the rate of vaccination in them, and the imposed restrictions in Europe and the United States have resulted in curbing the pandemic, but experts warn that the new Delta strain is not over yet.

Highlights of the Coronavirus Delta Variant