Altibbi, the first and largest digital health platform in the Middle East, announced a new partnership with the Egyptian Ministry of Health and Population, within the national project to collect blood plasma and manufacture its derivatives.

The Egyptian Ministry of Health and Population had announced a national project to donate blood plasma and start manufacturing its derivatives, in implementation of the initiative of President Abdel Fattah El-Sisi to achieve self-sufficiency in plasma derivatives, which would contribute to the production of many necessary medicines for various pathological conditions, including many diseases of the kidneys, liver, and blood. Chronic diseases, burns.

In accordance with the agreement signed between the two parties, and with the aim of encouraging citizens to donate plasma, Altibbi in Egypt will provide free and unlimited medical consultations to all plasma donors for a period of one year, with no maximum limit for medical consultations for each individual, and Altibbi, which is the largest medical encyclopedia in Arabic, publishing propaganda articles to encourage citizens who frequent the site to donate plasma at the centers announced by the Ministry of Health and Population.

“We are excited to announce Altibbi’s partnership with the Ministry of Health and Population in Egypt, as the blood plasma project is a very important initiative, and will help Egypt achieve self-sufficiency in plasma derivatives, and by providing free and unlimited medical consultations to all plasma donors for a whole year, we support Egypt’s strategy, and we encourage citizens to participate.

He added, “There is a great cooperation between the medical in Egypt and the ministry to integrate technology into health care to raise service levels and make it easier for beneficiaries and service providers. Egypt is one of the main markets for Altibbi, and we are pleased to continue our work there after the launch of the 1130 hotline in December 2021. This partnership is considered A major step for Altibbi in providing quality healthcare services to everyone in the region.”

This initiative comes as a continuation and extension of the partnership and continuous cooperation with the Egyptian government to provide remote health care services through the national hotline for the Covid-19 virus since May 2020, when the agreement began with the Supreme Council of Universities in the Egyptian Ministry of Higher Education to support national efforts to confront the Corona pandemic. This has contributed significantly to relieving pressure on national health care systems and combating the transmission of the epidemic.

Altibbi was established in 2011, and it has developed into the largest digital health provider in the Arab world, as it contains more than 2 million pages of medical content, in addition to providing a 24/7 telehealth service in 7 Arab countries and for more than 500,000 Daily user.

In the year 2020 alone, Altibbi provided healthcare services to more than 300 million patients worldwide, expanded its services to 12 countries, and created job opportunities for 60,000 physicians across the region. 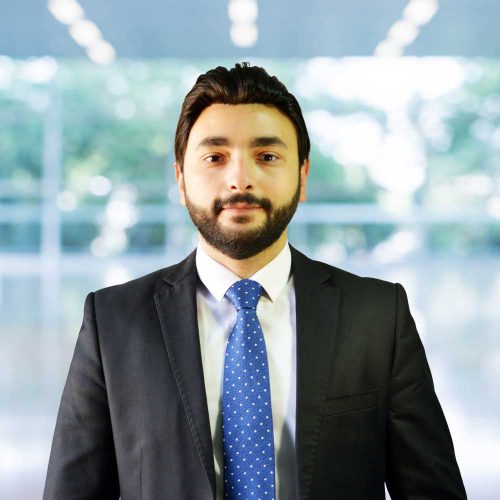