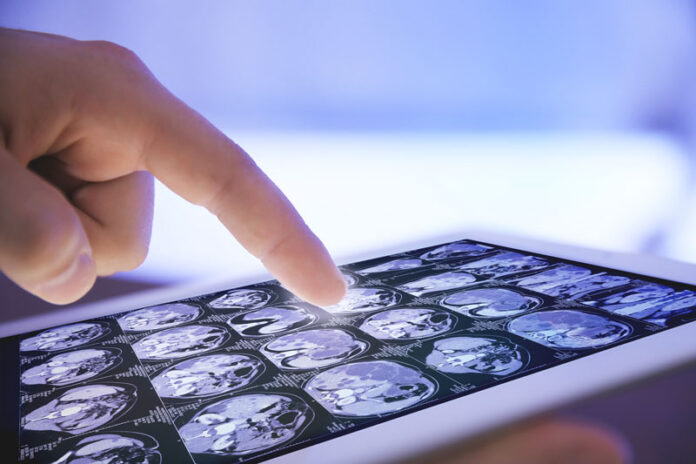 The teleradiology market is expected to grow at a 15.2% CAGR in the span of 2021–2030, from $7,145.0 million in 2021 to $25,631.2 million by 2030. This will be because of a sharp increase in the volume of advanced imaging procedures worldwide. With the disease prevalence increasing day by day, there is an acute shortage of experienced radiologists. As per the stats of the Association of American Medical Colleges, there will be a shortage of around 122,000 medics in 2032.

As per the report of the WHO, globally, there are around 3,600 million radiological tests performed worldwide on an annual basis. The rate at which the radiological examination volume is rising will turn out to be an important factor for the growth of the teleradiology market in the coming years. Apart from this, the risk of cardiovascular diseases and cancer is on the rise, thus giving a boom to the market, since CT and MRI scans are widely conducted to diagnose them and during treatment.

There was a positive impact on this industry during the pandemic, with a prolific rise in the number of CT scans and chest X-rays. With rapid growth in the number of teleradiology tests, North America’s revenue share was the largest, at 50%, in 2021. Till now, the confirmed COVID-19 cases in the U.S. are 79,716,910, and a total of 979,321 deaths have been reported. This is the reason the popularity of the teleradiology concept was increasing by leaps and bounds and will continue to do so in the future also.

The scope of the teleradiology market will be better in the coming years as there is a prediction of a further rise in the demand for radio imaging. The use of artificial intelligence in this regard will facilitate teleradiology providers across the globe. This is because it can lessen the reading time and even ensure pinpoint accuracy. Stroke, which has emerged as one of the most-potent health scares, can be diagnosed by doctors in no time using AI-integrated radiology, which can help reduce the chance of death.

The hardware and software market is expected to show rapid growth, much faster than the service market, in the coming years. This is why every possible effort is being made by IT professionals to improve the operability and technical aspects of teleradiology. One of the foremost reasons for the growth of the teleradiology market is that most the hospitals are making use of these systems in order to improve healthcare efficiency during the COVID-19 outbreak.

The market was dominated by cardiology applications, with 20% revenue, in 2021, mainly because of an increase in the incidence of cardiovascular diseases (CVDs). There are approximately 18 million deaths because of CVDs every year, says the WHO. Out of the total deaths from CVDs, roughly 85% are due to strokes and heart attacks. Additionally, in the U.S., one person dies of a CVD every 36 seconds. It is principally why the U.S. has been a prime contributor to the revenue of the teleradiology market in the recent past.

Therefore, with the increase in the number of CVD cases, the demand for teleradiology solutions is experiencing a boom.