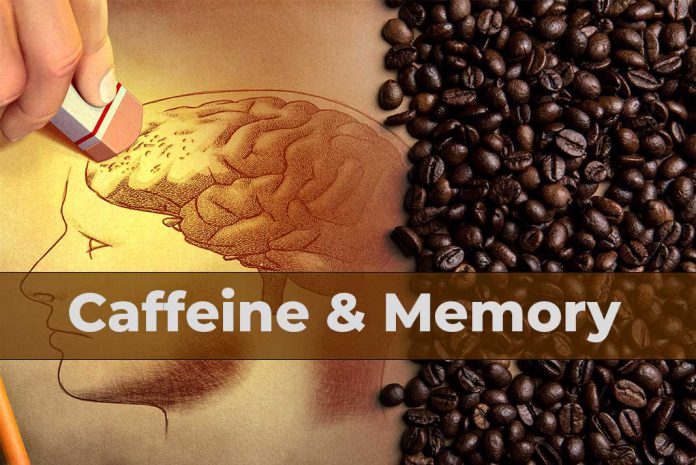 Who doesn’t want to get a boost during the day, all of us need a shot of a stimulant while we are starting our day, going to work, or need more concentration. Caffeine is dominant for this mission worldwide, it’s present in our daily consumed beverages like coffee, tea, energy drinks, and cola. a lot of us might consume caffeine without taking care of how much caffeine they are getting per day.

More than one billion individuals in the world are getting coffee on daily basis, 25,000 cups of tea are consumed every second which means 2.16 billion cups per day, didn’t know right?

A recently published research shows that regular caffeine consumption is linked to reduced gray matter volume in the brain, but it is a temporary effect, so this effect does no harm.

20 healthy young men who consumed caffeine regularly participated in this study. The participants received 150 mg of caffeine three times daily for 10 days, and the volume of gray matter in their brain was examined, and then they were given placebo capsules for 10 days with abstinence. Caffeine was consumed during these days, and the gray matter was also examined using an MRI scan.

The results of the research were as follows

Depth of sleep: The results showed no difference in the depth of sleep for the participants whether they consumed caffeine or the placebo capsules.
After 10 days of caffeine ingestion: there was a significant reduction in gray matter volume, and a more pronounced difference in the right temporal lobe needed to enhance memory.
After 10 days of abstaining from caffeine: the gray matter volume has significantly recovered and re-energized.
It is not yet clear whether the effect of caffeine is temporary or permanent. These results do not mean that caffeine consumption has a negative effect on the brain, but it is clear that regular consumption of caffeine affects the knowledge area in the brain.

As discussed from the newly published study, researchers found that regular consumption of caffeine is associated with a reduction in the volume of gray matter in the brain, but it is a temporary effect, and more studies will be conducted to find out whether this effect is temporary or if it can cause permanent damage to the knowledge and perception center in the brain.