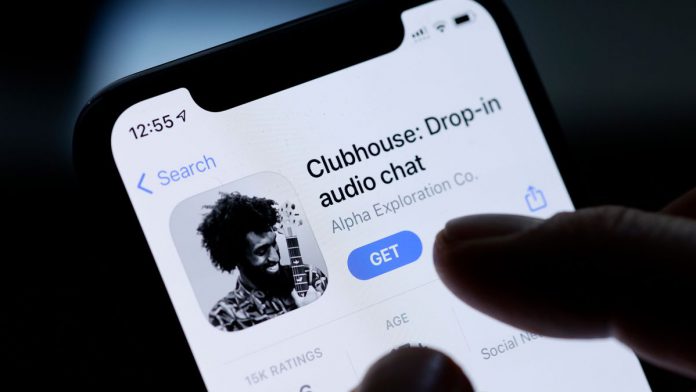 At all times, the technology market brings us new applications in an enormous quantity, some of which see the light of spread and distinction, and some of them whose light appears but quickly disappears, and perhaps the last of these technologies is the Clubhouse voice chat application.

This application is based on the invitations system, so a person cannot have an active account except with a special invitation sent to him by a person who is actually an active user inside the application, and until the date of writing this article, this application still serves only Apple mobile phone users. 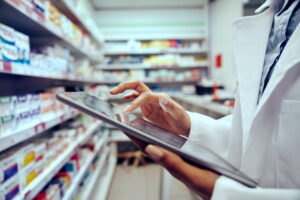 Perhaps most of you have seen and lived the hype that accompanied this application and the huge number of rooms that are created daily, and the large number that opposed the idea, especially since it is an application that may be misused.

Our article today is not about acceptance or rejection. Rather, it is a conversation with full transparency about a promising application that will greatly support the healthcare sector and health literacy.

We noticed a large number of accounts belonging to physicians, specialists, and researchers in the field of healthcare, and a good number of rooms were taken from mental and physical diseases It has its title, and what is most striking is the public’s thirst for attending such audio sessions.

Sometimes the discussion is about Coronavirus topics like the Covid-19 vaccine, sometimes about medical errors, and at other times about psychological anxiety and others,……etc.

Such application is a powerful weapon that can be used to spread awareness that other social media applications have been unable to access, especially since the application is distinguished in a way that does not depend on the written conversation or displaying pictures and does not even save conversations to return to it later.

Which makes people hungry for attendance and direct interaction, especially that reaching physicians and specialists have become closer than we imagine, as if we are talking to them via a phone call comfortably, and it makes them eager to be present at the appointed time so that they do not miss the information, and this is from a psychological point of view that has a great effect, “fear of losing the opportunity.”

We believe that the exploitation of this technology will yield promising results for the healthcare sector, and it will reduce the pressure on medical facilities if the presence of physicians is intensified as an imposition from their workplaces, it will transform the course of awareness campaigns into an interactive method at a lower cost and greater effectiveness, especially when times and topics are predetermined.

Coping with the technology remains an integral part of the digital transformation of the healthcare sector, and the method of using technology conflicts is something that can be controlled when the legislation and studied plans are in place.