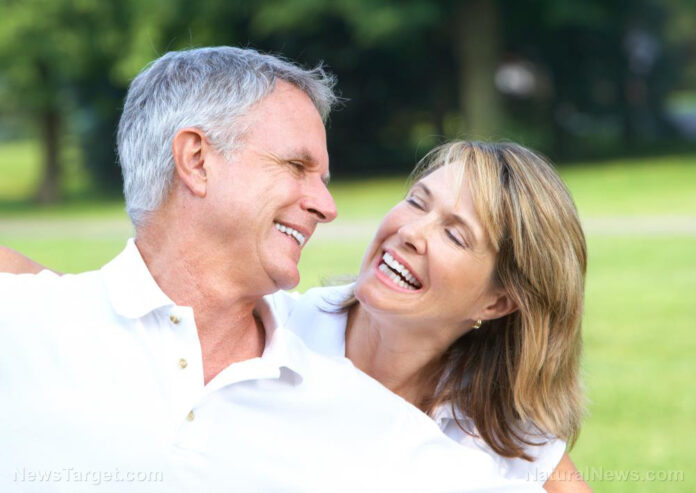 It has been projected that the geriatric population will account for about 22% of the world population by 2050. A series of uninvited health issues have been posing hurdles every passing year.

It is common knowledge that brain function and cognitive thinking gradually recedes with increasing age until recent research uncovered that poor oral health could also be key in cognitive decline.

Oral health is a sure indicator of a person’s well-being and overall health. Poor oral health has been linked to a myriad of conditions including poor quality of life, increased risk for heart disease, hypertension, depression, and most recently, cognitive decline.

Cognitive Decline Could Have Multiple Causes

Ranging from mild to severe, the latter can result in losing the ability to talk or write, understand or absorb information, exercise judgment, perform everyday activities, eventually leading to a life of dependency.

While severe cases of cognitive impairments such as Alzheimer’s and Dementia are irreversible, those caused by vitamin deficiencies, medication side effects, and depression may be treated to some extent.

Cognitive function has been extensively explored in the past two decades, leading to the conclusion that there exists a common inflammatory pathway between oral health and cognitive decline in the elderly. This area poses significant importance due to the rapid increase in the cognitively challenged population every year.

From early this decade, researchers from Rutgers University, New Jersey have pursued this line of research to investigate the association between oral hygiene and cognitive decline in late adulthood. The research focused on associating oral health (specifically the number of teeth, periodontal and caries problems, mastication difficulties, and denture use) to a decline in cognitive function – (particularly the neuro-cognitive domains such as learning and memory, perceptual-motor function, language, executive function, complex attention, and social cognition), as well as episodic memory.

A reverse causality of the connection was also researched due to the high plausibility that cognitive impairment significantly disrupts an individual’s ability to engage in oral hygiene, thereby leading to deterioration in oral health.

Fueled by earlier studies that suggested that racial and ethnic minorities were more susceptible to the unsavory repercussions of poor oral health, this US-based study specifically included Chinese-American adults over the age of 60.

Chinese Americans represent the largest group of Asian immigrants and one of the fastest-growing minority populations in the US with a 55% increase in geriatric population as compared to the 15% growth rate of the general older US population.

Overall, about 50% of the participants reported tooth symptoms including pain or discomfort and bleeding gums. The key findings included,

The findings of the research, although self-reported and inconsistent, suggested a possible association between tooth symptoms and cognitive decline.

Additionally, most relied on self-treatment and were less likely to seek professional dental care.

Prevention is Better Than Cure

Preventing the gradual decline in global cognition in the elderly is of prime importance these days. Intervention strategies and measures including outreach programs that educate the older generation of the adverse effects and implications of poor oral care and cognitive impairment, need to be employed.

This deteriorating condition is a call to action for policymakers to examine the current oral health practices and implement strategies to promote oral health.

Studies such as these also open the doorway to advanced research in multiple cognitive domains and assessment strategies.