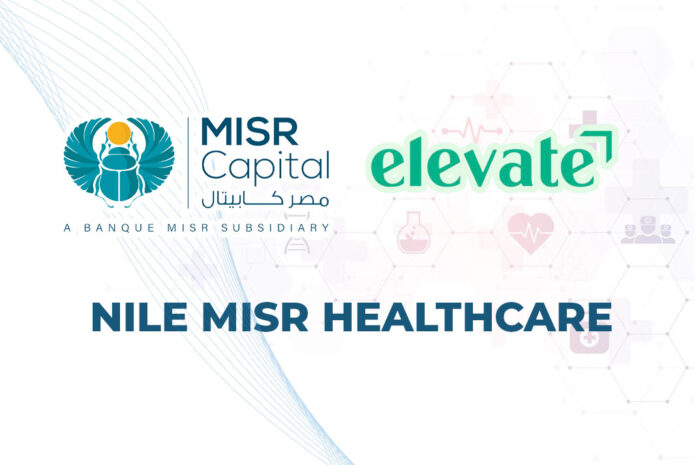 The “Nile Misr Healthcare” platform, through its African arm Elevate Healthcare, began its initial steps to expand in Africa, by investing $ 130 million directed to 4 countries in order to establish new hospitals and specialized diagnostic and treatment centers in each country separately.

Tariq Muharram, CEO of the group, said that the platform intends to start contracting for its external expansions in the continent of Africa before the end of this year.

Muharram pointed out that the platform plans to establish a hospital in each country in the first phase of its expansion, along with a group of specialized centers for radiology, laboratory services and treatment, explaining that the timeline for completing this phase may extend from two to three years.

He added that the platform has started its initial steps to study the conditions and economic conditions of these countries and the required disciplines, in addition to identifying the best areas, revealing that it is expected to launch these projects through partnerships in the countries under expansion.

He said that the platform is currently conducting preliminary negotiations with a number of investment ministries and international and African investors in the four countries planned for expansion, with the aim of identifying local markets and building strong relationships in the targeted countries.

Muharram pointed out that the platform is planning a second phase of expansion in the continent of Africa, which includes 4 other countries: Senegal, Zambia, northwest Africa, and the ivory coast, and is expected to start this phase by the end of 2022.

It is noteworthy that “Nile Misr Healthcare” was recently launched under a partnership between Misr Capital, the investment arm of Banque Misr, and Elevate Private Equity, the strategic director of the Nile Centers and Laboratories group, with a value of 380 million dollars, for the purpose of investing in the healthcare sector.