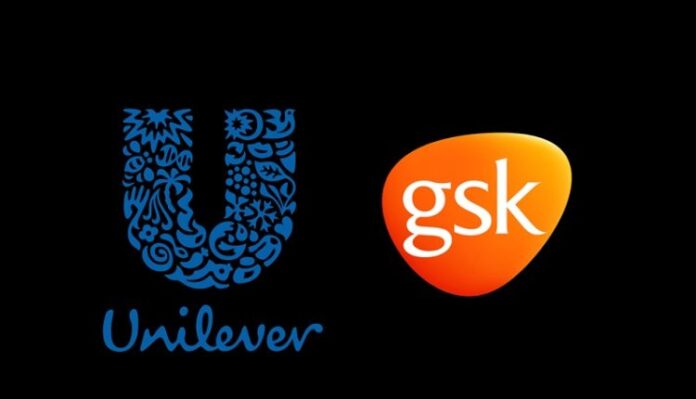 The UK-based company Unilever said it will continue to pursue a deal to buy GlaxoSmithKline’s consumer healthcare products unit, known as GSK, after the latter rejected it over the weekend.

On Sunday, GlaxoSmithKline announced its rejection of a 50 billion pound ($68.4 billion) sale of its healthcare goods business to Unilever.

“The acquisition will create the scale and growth platform for the combined portfolio in the United States, China, and India, with more opportunities in other emerging markets,” Unilever said in a statement.

According to Bloomberg, Unilever is in talks with banks about additional financing for a potential offer for GSK’s consumer products unit.

GlaxoSmithKline rejected Unilever’s offer to acquire its joint venture for consumer health with the American company Pfizer, stressing that the financial value reduces the company’s value and future prospects.

GlaxoSmithKline said it rejected three avenues for the deal, including a £50 billion offer including £41.7 billion in cash and £8.3 billion in Unilever stock, received on 20th of December.

Emma Walmsley, CEO of GlaxoSmithKline, said that after careful review of Unilever’s proposals, the company’s board of directors decided to reject the deal because Unilever had fundamentally failed to recognize the value and potential we see in its consumer care division.

She indicated that the company will continue to focus on implementing its plan to separate consumer health care, in the middle of 2022, to create a new global leading consumer health company listed in London and New York.