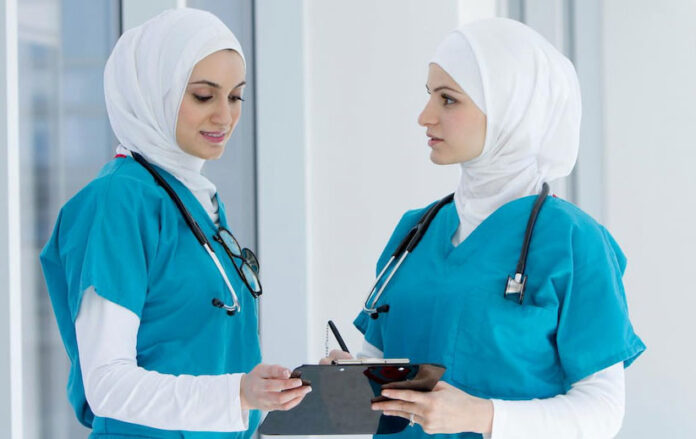 The CEO of Forte Healthcare, Karan Rekhi, confirmed that the Saudi healthcare sector in Saudi Arabia has tremendous growth opportunities, with major international companies looking to enter this market in an unprecedented way, especially with the changes that occurred in the markets due to the “Covid-19” pandemic, which highlighted the role of the Saudi market, the largest in the Gulf, as it serves a community in which about 35 million people.

Rekhi indicated in a press release that there is a great scope for investment in hospitals, especially that there are currently about 490 hospitals, most of which are publicly owned, and therefore the private sector has begun to enter the Saudi healthcare sector in a more vibrant and active manner.

Rekhi pointed to the interest of the private Saudi healthcare sector in obtaining a greater share in the healthcare market in the Kingdom, especially that 20 private hospitals have been established in the Saudi market belonging to the private sector during the last three years.

With regard to foreign forms, Rekhi said that the healthcare sector is depleting a lot of liquidity and needs capabilities that exceed the usual in terms of managing liquidity and cash flow, and therefore we may find a significant number of private sector hospitals asking for help from international financial and investment institutions to enter into partnership with them.

Whether on the form of acquisition or financing in order to ensure its ability to continue, and with the change of investment laws in the Kingdom and the granting of greater freedom to the foreign investor, the opportunities for them to find the right partner have become relatively easier.

Rekhi added: “We play the advisory role for several international institutions, including a very large institution that wants to enter the Saudi healthcare market, but is seriously looking for the right partner that owns existing health institutions and a network of outpatient clinics spread in a number of regions of the Kingdom, adding that such institutions pump large financial investments to serve Not only the healthcare sector but also a number of other vital economic sectors.”