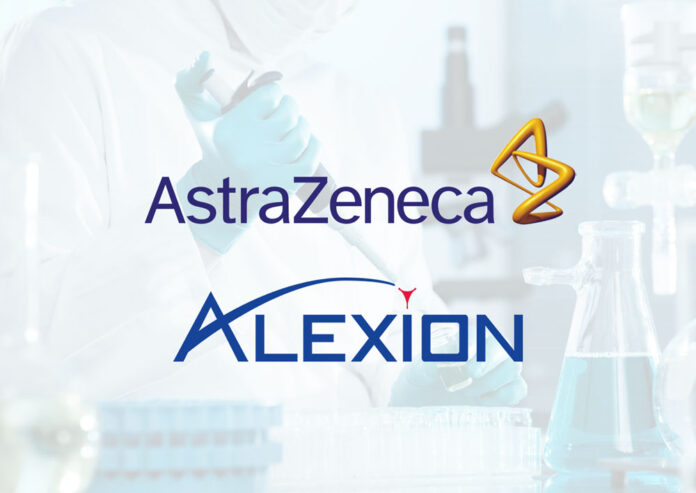 The European Commission has approved AstraZeneca to proceed with its proposed acquisition of Alexion Pharmaceuticals for approximately $39 billion.

This development comes after AstraZeneca received approvals from the US, Japan and other countries around the world, but regulatory clearance is still pending in the UK and is necessary to complete the acquisition.

It is reported that last May, the UK Competition and Markets Authority (CMA) launched an investigation into the proposed acquisition.

The CMA is reviewing whether the transaction will lead to a relevant case of consolidation and whether creating such a situation will reduce competition within any market or in the UK goods or services markets.

“We are delighted to receive authorization from the European Commission for the proposed acquisition of Alexion, the leading discoverer and developer company for rare diseases drugs,” said Mark Dunwer, CEO and CFO of AstraZeneca.

He continued, “We are now one step closer to completing the acquisition process and combining the two companies to create a leading company in immunology and precision medicines.”

In December of last year, AstraZeneca proposed the deal in an effort to strengthen its scientific footprint in immunology by leveraging Alexion’s complementary technology platform and extensive pipeline.

Alexion is developing treatments for rare immune-mediated diseases caused by uncontrolled activation of the complement system, an important part of the immune system.

The acquisition of Alexion received the support of the two parties’ shareholders in May and is scheduled to be cleared in the third quarter of this year.

After that, a specialized business unit, known as “Alexion”, and the rare diseases unit “AstraZeneca” will be established in Boston, United States.