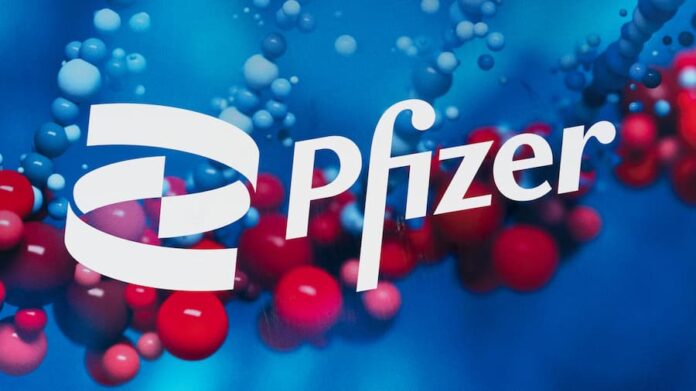 The US pharmaceuticals company, Pfizer, plans to submit its data on its experimental Corona drug to US regulatory authorities by the Thanksgiving holiday on November 25.

And “Pfizer” is preparing to submit the data to the US Food and Drug Administration in order to obtain an emergency use right, Albert Bourla, CEO of the company, said in an interview with “Bloomberg”.

Pfizer announced that it had developed an oral drug that proved 89% effective in preventing hospitalizations and death from infection with Covid-19.

Bourla did not reveal the potential price of the new Covid-19 treatment, but he made it clear that the cost would be lower than antibody treatments against Covid-19.

The drug “Pfizer”, which was called “Paxlovid”, if approved for use, is the second antiviral drug after the drug of the American company “Merck“, which showed strong effectiveness in treating Covid-19 at the first sign of the disease and was approved for use in Britain.

Pfizer’s announced drug, known scientifically as “PF-07321332,” is part of a class of drugs called protease inhibitors and works by inhibiting an enzyme that the virus needs to replicate in human cells. Protease inhibitors are used to treat other viral pathogens such as HIV and hepatitis C.

And Pfizer added: The HIV drug helps slow the metabolism, or the breakdown of Pfizer pills so that they remain active in the body for longer periods at higher concentrations.

The company said its data on the drug is based on a mid-to-late-stage study of 1,219 adults with at least one underlying medical condition and laboratory-confirmed infection within five days. The participants were also given a low dose of ritonavir, a drug commonly used in combination treatments for HIV.