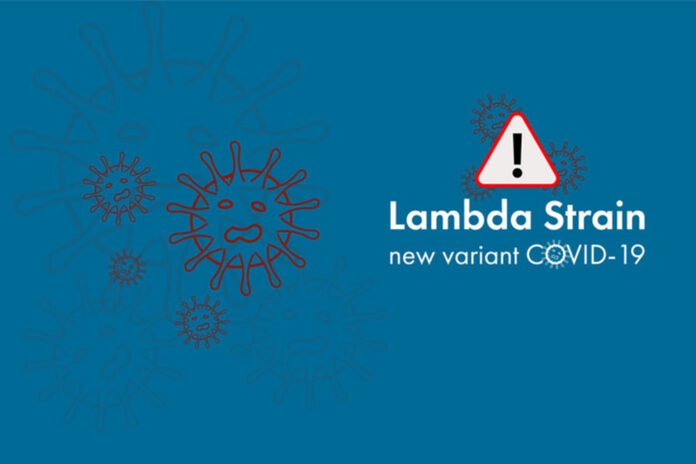 The “lambda” variant of the Coronavirus has spread clearly and quickly in the Latin American continent, which initially appeared in the country of Peru, and is causing concern around the world as it has spread to about 30 countries.

Chilean scientists have studied the effects of the alarming surge of the Coronavirus, at a time when Peru suffers from the highest death rate in the world, according to a study conducted by scientists.

The Chilean scientists also expressed that the Lambda variant would be resistant to coronavirus vaccines, and Pablo Tsukayama, a molecular scientist at the Cayetano Heredia University in Lima, said that the rapid rise of the virus “will indicate that its transmission rate is higher than other variants.” In neighboring Chile, the disease accounts for nearly a third of cases, although scientists cannot identify the most transmissible variant.

The lambda variant, also known as C.37, was first discovered in Peru last year before spreading rapidly to 30 countries, including Britain. Peruvian scientists noted the variant in December when it represented “only one in 200 samples”.

On the other hand, the President of the European Middle Eastern Medical Association, Dr. Fouad Odeh, expressed his dissatisfaction with the rates of vaccination against Coronavirus in developing, Arab and African countries, pointing out that 1.5% of the population of the continent was vaccinated against “Covid-19.”

He said during an interview with the “Hadath Al-Youm” program, presented by Nancy Nour on the “Extra News” channel, on Saturday evening, that the continuation of low vaccination rates does not contribute to achieving herd immunity that works to resist new variants and mutations.

He stressed the importance of achieving herd immunity and helping developing, Arab and African countries to have enough vaccines to vaccinate their populations at a high rate, noting that the Lambda variant in Peru is more dangerous than Delta variant and causes more severe symptoms.

The President of the European Middle Eastern Medical Association added that obtaining two doses of the Coronavirus vaccine prevents hospitalization or intensive care rooms by 95%, if a person is infected with the new variants, and prevents the person from developing serious symptoms.