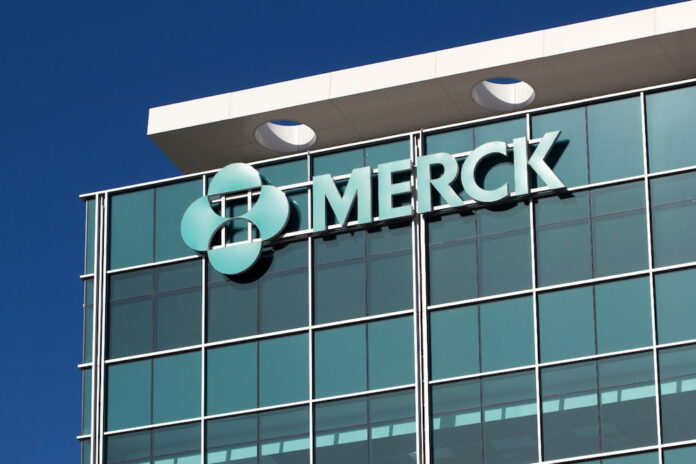 Merck announced it has completed its $11.5 billion acquisition of Acceleron Pharma Inc., giving it an extra share of stock as it prepares to obtain a patent on a massive cancer drug Keytruda (Pembrolizumab) that will expire later.

Merck announced the deal in late September, offering $180 per share in cash to the company.

Acceleron Pharma’s shares rose sharply in the days leading up to the announcement, following rumors and press reports that the company is about to be acquired.

This deal is the biggest biotech acquisition of the year, and that doesn’t mean much, given the relative dearth of mergers and acquisitions in the biotech sector in 2021. It’s also Merck’s first major deal under its new CEO, Rob Davis, who succeeded in closing the deal.

Merck extended the deadline for its bid in late October, saying it did so after withdrawing the initial bid notification it had submitted to the Federal Trade Commission in order to give the FTC “extra review time.” The company announced the completion of the tender Friday, saying at the time that 63.3% of Acceleron Pharma’s existing shares had been floated by the deadline.

“This is an important and strategic opportunity for our company to continue growing our cardiovascular and pipeline portfolio, which builds on our long and proud heritage in cardiovascular disease and further advances our business development strategy,” Merck CEO Robert Davis said in a statement.