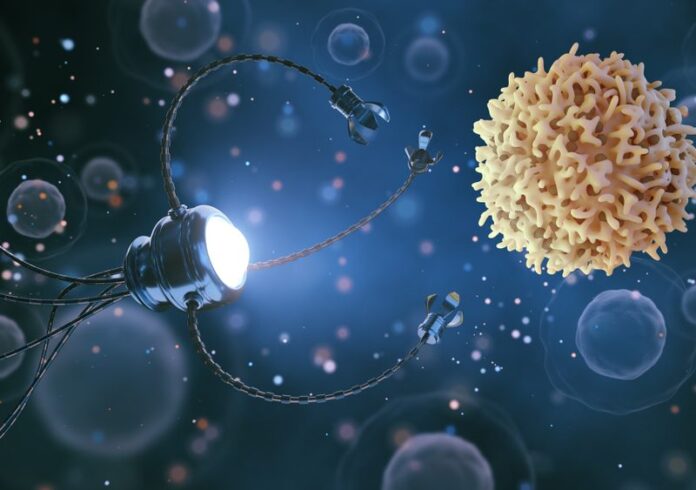 Chinese scientists have developed a multivalent nanotechnology vaccine for the Coronavirus, which can protect against infection of its variants.

And the Chinese “Xinhua” news agency reported last Monday, that scientists from Sun Yat-Sen University, the First Affiliated Hospital of Guangzhou Medical University, and from the Guangdong Provincial Center for Disease Control and Prevention, have designed the quadrivalent Nano-vaccine that includes spike proteins from the prototype. For SARS-CoV-2, the three main mutants are alpha, beta, and gamma.

A recent study published in the journal Nature Communications showed that the nanoparticles produced equivalent or superior antibodies that neutralize the mutated strains in mice and non-human primates with only a slight decrease in the neutralization titer against the main strain, according to Asha. “.

The scientists also tested the vaccine against the omicron and lambda mutant. The two variants slightly reduced the neutralizing ability of the vaccine-stimulated sera, suggesting that sera can elicit broad-based protective antibody responses to the circulating variants.