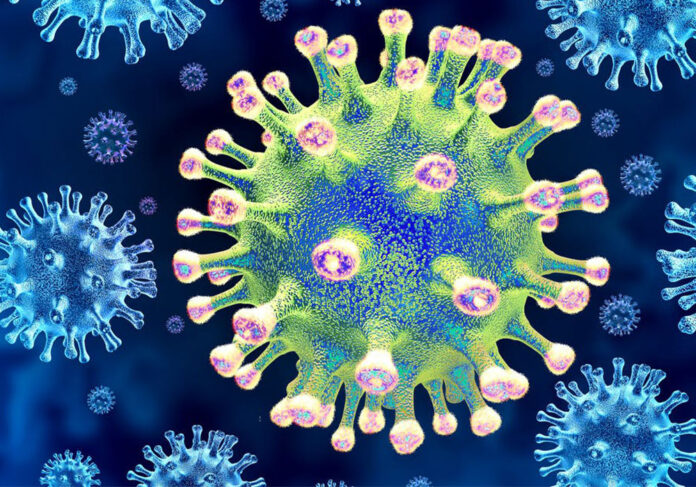 We are all looking forward to knowing what is happening every minute, given the tremendous updates that “Covid-19” has brought into our lives.

HBC provides you everything you want to know about updates of the emerging coronavirus, from the emergence of new symptoms or the occurrence of a different mutation, as well as the development of vaccines and medicines in brief.

The “MU” Variant is More Powerful and Dangerous Than Other Variants

As the coronavirus variant called “Delta” continues to spread widely and take hold all over the world, new concerns have emerged with the emergence of a variant that has become known as the “Mu” variant, which according to some doctors, is very worrying and frightening while being categorized as an interesting variant.

The latest reports of the World Health Organization (WHO) have stated that the Mu variant is making its presence felt internationally, and has spread to more than 49 US states and 40 different countries worldwide.

According to a report by the Times of India, although we do not know yet to what extent the Mu variant of the Coronavirus can be dangerous to the world, there were a number of Coronavirus variants that were and are in many parts considered worrisome.

The Mu variant is spread in 40 countries globally and has been considered a form of concern at the moment.

While the variant has not yet been identified as an immediate threat, potential outbreaks that have been genomically sequenced to be Mu have demonstrated that the variant (B.1.621 and B. 1.621.1), much like the delta variant capable of fighting the ineffective vaccine-generated antibodies, preliminary research has also shown that the Mu variant has specific mutations in it that can allow it to bypass immune defense and cause infection, and vaccines may not work current well as it does against other variables.

A recent study found that people with a delta strain of the emerging coronavirus “Covid-19” can transmit the infection two days before developing symptoms.

The study found that people infected with the delta variant are more likely to spread the virus before symptoms appear than people with the previous variants.

Ben Cowling, an epidemiologist and a professor at the University of Hong Kong and co-author of the study, and his colleagues analyzed test data on 101 people in Guangdong, China who had a delta variant infection between May and June of this year, and data from those individuals’ close contacts.

They found that, on average, people started showing symptoms 5.8 days after infection with delta, and 1.8 days after their first positive viral RNA test.

That left about two days for the individuals to shed their viral RNA before they showed any symptoms of COVID-19.

Shocking statements of WHO: Coronavirus Will Stay With Us Forever

Dr. Mike Ryan, Executive Director of the World Health Organization’s Health Emergencies Program, confirmed in a press conference that this coronavirus is here to “stay with us” and will evolve like influenza viruses, as it will evolve into one of the other viruses that affect us.

Assurances that support what previous studies have said since the spread of the coronavirus variants, but the announcement of the “World Health” broke the hopes of many, after a scientific revolution and long economic suffering incurred by all the world’s population, and social media pioneers caught the news, which became a prominent headline on global media agencies, They considered these “statements” as a shock among the community of researchers and scientists, as well as governments that were able to give the vaccine to most of their residents, according to the “Russia Today” website.