WHO Warns: The Current Covid-19 Vaccines Will Not Protect The World Against Delta Variant 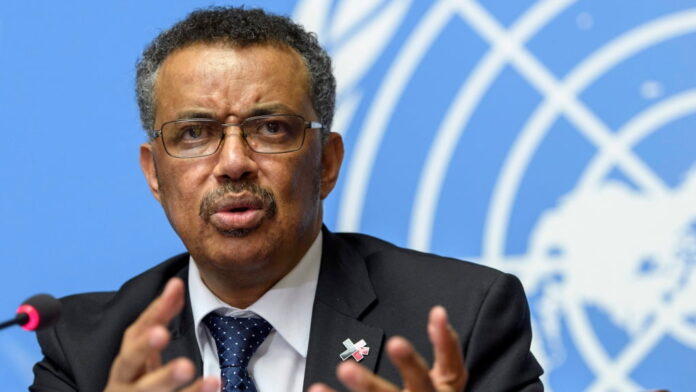 No voice is louder than “Delta variant” right now in various countries of the world, as the mutated delta and delta plus variants invade more than 98 countries in Asia, Africa, and Europe, even countries that believe that they have an effective vaccine are threatened with extinction by the pandemic, after the recent warnings of the World Health Organization.

The World Health Organization has warned of the danger of the delta variant of the Coronavirus, and its widespread among the countries of the world.

Delta Variant is Detected and Monitored in 98 Countries

The Director-General of the Organization, Tedros Adhanom, said that Delta has been monitored in at least 98 countries, pointing out that the countries of the world are not safe from the epidemic yet, regardless of the level of vaccination that countries enjoy.

Tedros explained that there are two ways to limit the spread of Delta, the first: adherence to the rules of quarantine, preventive measures, distancing and wearing a mask, and the second: fair sharing of protective equipment, oxygen and vaccines between all countries of the world.

And the “Science in Five” program, which is broadcasted by the World Health Organization on its accounts on social media, stated that the delta variant is able to resist the antibodies present in human blood, which means that a higher level of antibodies is needed to overcome this variable compared to the Alpha, for example.

All vaccines on the WHO emergency use list protect against serious hospitalization or death due to the delta mutant.

Studies are currently underway in countries where the delta variant is common, to show whether people who are vaccinated are less likely to end up in hospitals.

The World Health Organization advises that people receive the full course of vaccination in order to enjoy complete immunity and protection from the delta mutant.